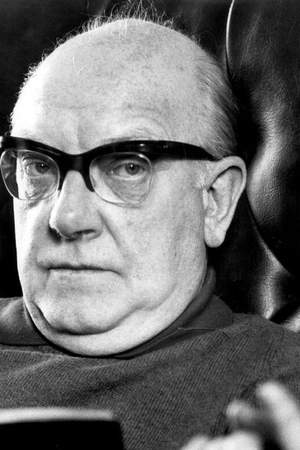 Arthur Lowe was an English actor. His career spanned over thirty years including starring roles in numerous theatre and television productions. He is best known for playing Captain George Mainwaring in the British sitcom Dad's Army from 1968 until 1977. He was nominated for seven BAFTAs and became one of the most recognised faces on television.
Read full biography

There are 37 movies of Arthur Lowe:

Pardon the Expression He was 49 years old

No Hiding Place He was 43 years old 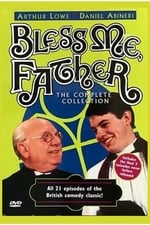 Bless Me Father He was 63 years old

The Last Of The Baskets He was 55 years old

Potter He was 63 years old

Other facts about Arthur Lowe

Arthur Lowe Is A Member Of 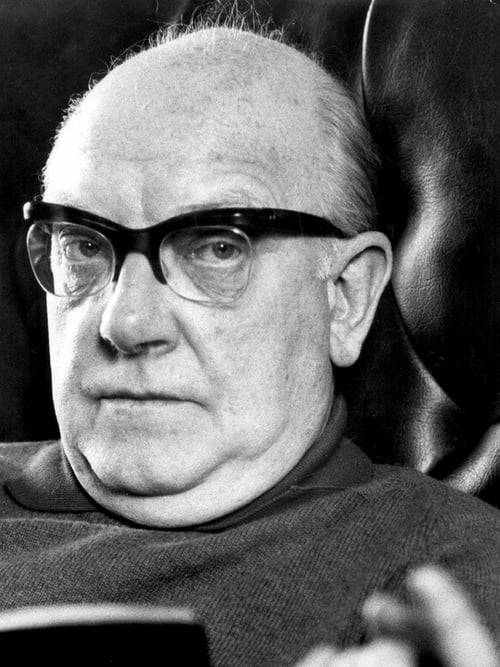