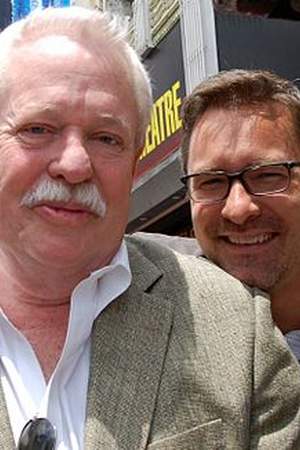 Armistead Jones Maupin Jr. is an American writer best known for his Tales of the City series of novels set in San Francisco.
Read full biography

There are 8 movies of Armistead Maupin:

Rock Hudson: Dark and Handsome Stranger (2010) As Himself, he was 65 years old

Frasier He was 49 years old

Sex: The Revolution He was 63 years old

When is Maupin's next birthday?

Other facts about Armistead Maupin

Armistead Maupin Is A Member Of 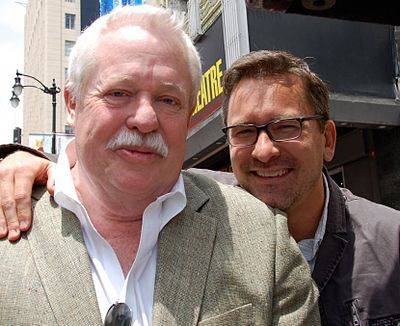