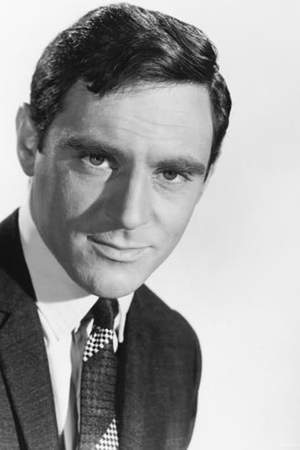 Anthony George Newley was an English actor singer and songwriter. Newley achieved success as a performer in such diverse fields as rock and roll and stage and screen acting. As a recording artist he enjoyed a dozen Top 40 entries on the UK Singles Chart between 1959 and 1962 including two number one hits.
Read full biography

He had two children, Tara (59, English singer) and Alexander (57, Actor) . When his first child, Tara Newley, was born, Anthony Newley was 32 years old.

There are 53 movies of Anthony Newley.

The Garbage Pail Kids Movie (1987) As Captain Manzini, he was 55 years old

Can Heironymus Merkin Ever Forget Mercy Humppe and Find True Happiness? (1969) As Heironymous Merkin, he was 37 years old

Fame He was 50 years old

The New Alfred Hitchcock Presents He was 53 years old

The Don Knotts Show He was 38 years old

The Anthony Newley Show He was 28 years old

Murder, She Wrote He was 53 years old

Other facts about Anthony Newley 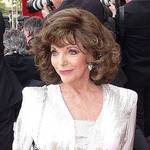 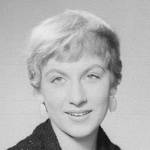 Anthony Newley Is A Member Of 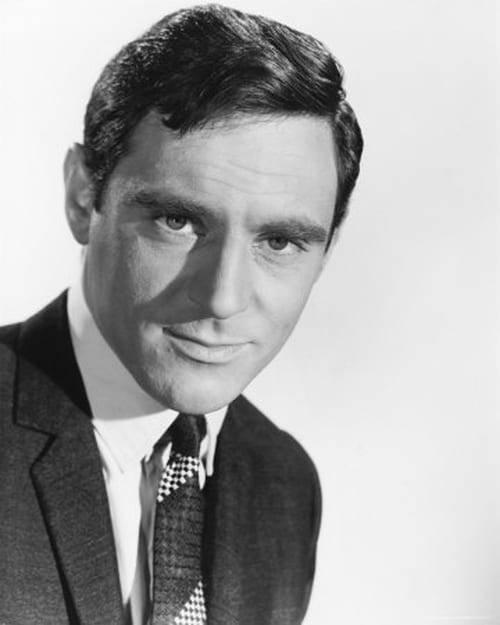