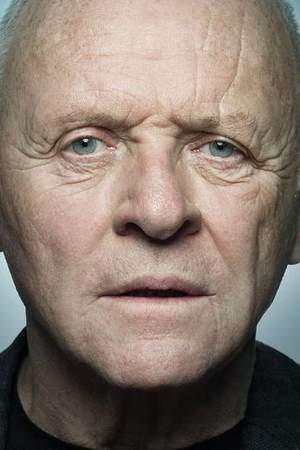 Sir Philip Anthony Hopkins CBE is a Welsh actor of film stage and television and a composer. After graduating from the Royal Welsh College of Music & Drama in 1957 he trained at the Royal Academy of Dramatic Art in London and was then spotted by Laurence Olivier who invited him to join the Royal National Theatre.
Read full biography

There is 1 albums of Anthony Hopkins.

His first album Composer released 11 years ago, he was 74 years old when this album released. There were 9 songs in this album. 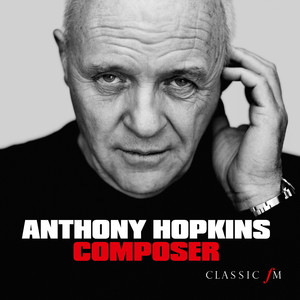 There are 118 movies of Anthony Hopkins.

Inside the Actors Studio He was 56 years old

The Daily Show with Trevor Noah He was 58 years old

War and Peace He was 34 years old

The Tonight Show with Jay Leno He was 54 years old

Late Night with Conan O'Brien He was 55 years old

When is Hopkins's next birthday?

Other facts about Anthony Hopkins 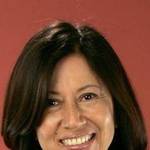 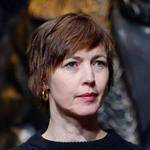 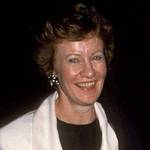 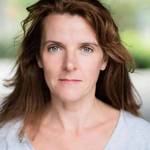 Anthony Hopkins Is A Member Of 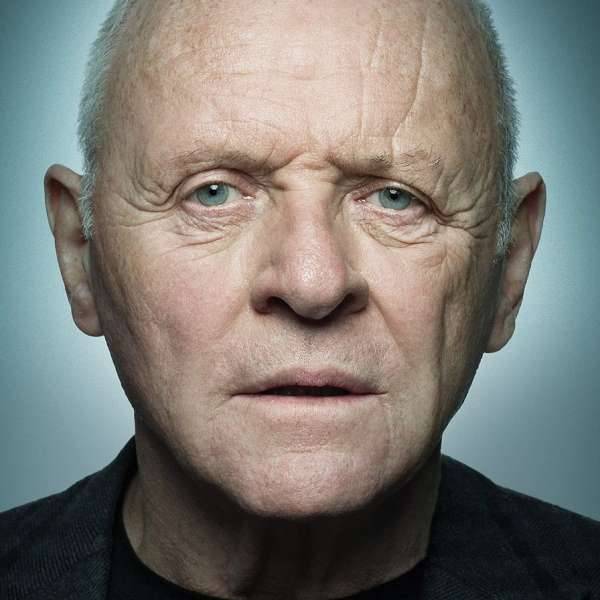