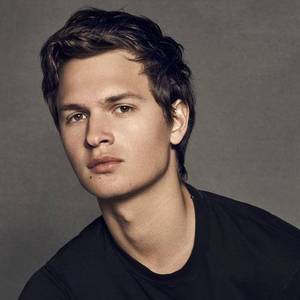 Ansel Elgort is an American actor electronic music producer and DJ. He DJs under the name Ansolo. As an actor he is known for his roles as Tommy Ross in the 2013 horror film Carrie and as Caleb Prior in the 2014 film adaptation of dystopian sci-fi book Divergent. Elgort will also play the role of Augustus Waters in the upcoming film adaptation of John Green's young adult novel The Fault in Our Stars.
Read full biography

When is Elgort's next birthday?

His first album Home Alone released 5 years ago, he was 22 years old.

Other facts about Ansel Elgort 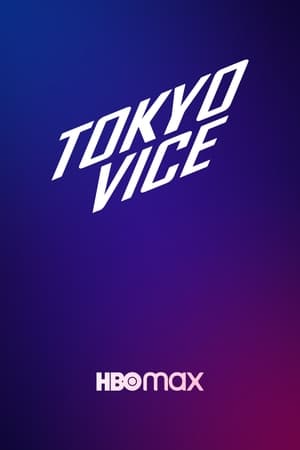 Tokyo Vice He was 26 years old

Tokyo Vice He was 26 years old 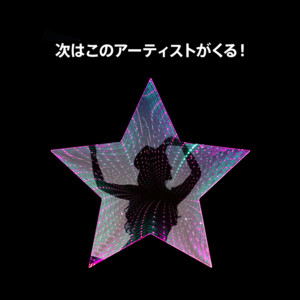 Check These Artists Released 11 months ago 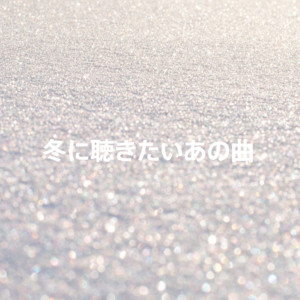 Is it winter already ? Released 11 months ago 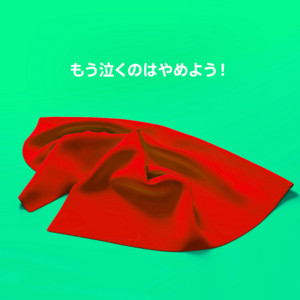 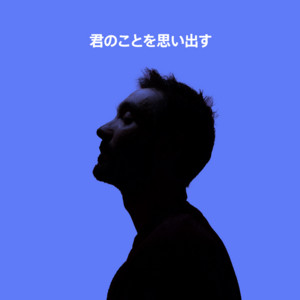 You are in my heart Released 1 year ago

Ansel Elgort Is A Member Of 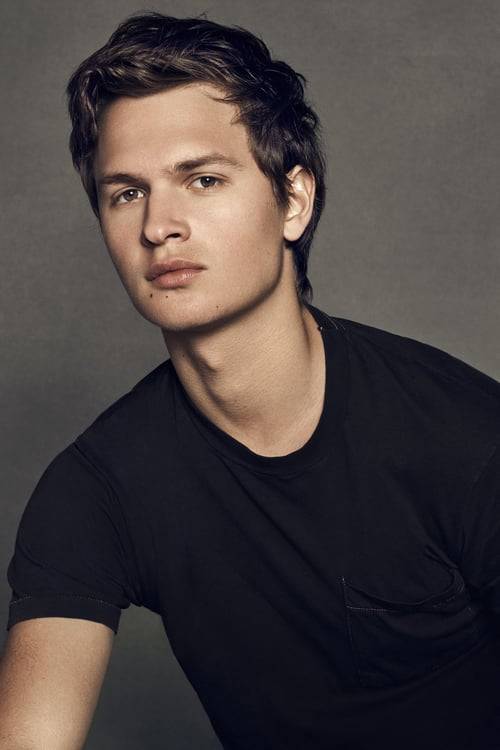