Annette Bening is a 63 years old actress from United States of America from Topeka. She was born on May 29, 1958 in Topeka as Annette Carol Bening. Her nickname is Bening Annette Carol. 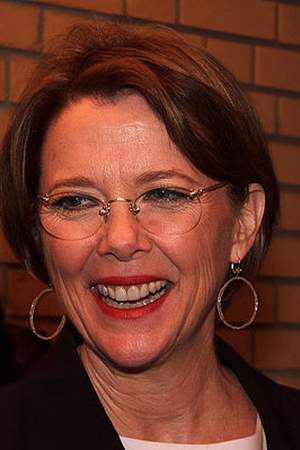 Annette Carol Bening is an American actress. Bening is a four-time Oscar nominee for her roles in The Grifters American Beauty Being Julia and The Kids Are All Right winning Golden Globe Awards for the latter two films. She won a BAFTA and a SAG award for her performance in American Beauty.
Read full biography

She has a net worth of 48 million dollars.

There are 49 movies of Annette Bening.

Her first feature film was Death on the Nile (2020, as Marie Van Schuyler). She was 62 when she starred in this movie. Since 2020, she has appeared in 49 feature films. The last one is The Investigation: A Search for the Truth in Ten Acts (2019). In this movie, she played the character Narrator .

Running with Scissors (2006) As Deirdre Burroughs, she was 48 years old

The Ellen DeGeneres Show She was 45 years old

The Sopranos She was 40 years old

Miami Vice She was 26 years old

LIVE with Kelly and Ryan She was 24 years old

When is Bening's next birthday?

Other facts about Annette Bening 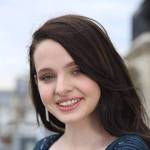 Annette Bening Is A Member Of 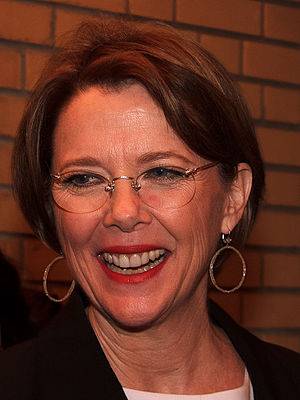