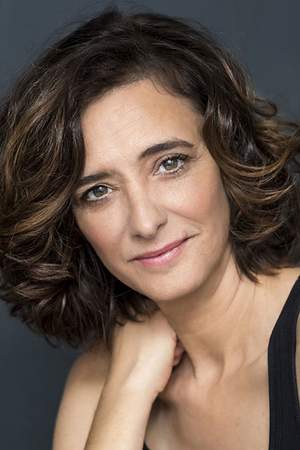 Ana Torrent Bertrán de Lis is a Spanish film actress. Her debut came in 1973 with the starring role as Ana in the film El espíritu de la colmena directed by Víctor Erice when she was seven years old.
Read full biography

There are 34 movies of Ana Torrent. 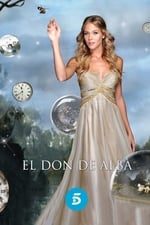 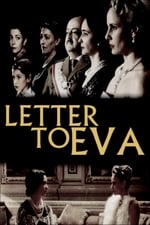 Letter to Eva She was 46 years old

When is Torrent's next birthday?

Other facts about Ana Torrent

Ana Torrent Is A Member Of 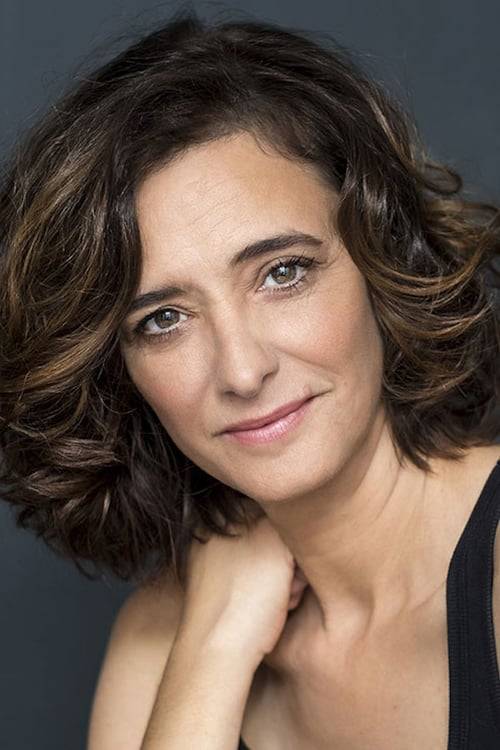