Alirio Díaz is a Venezuelan classical guitarist. The eighth of eleven children Díaz was born in Caserio La Candelaria a small village near Carora in western Venezuela. From childhood he showed a great interest in music. His uncle was his first teacher guitar. At age 16 he ran away from home to Carora where he sought better schooling. read more

His first album Guitarra de Venezuela released 65 years ago, he was 32 years old. There were 13 songs in this album. 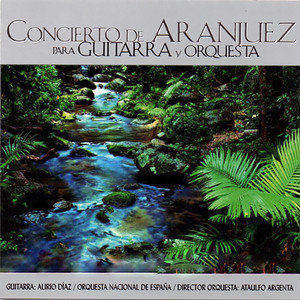 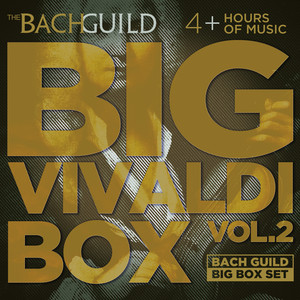 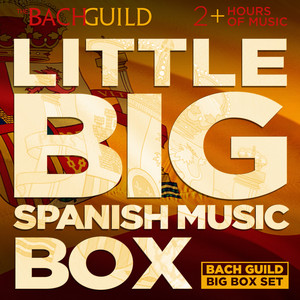 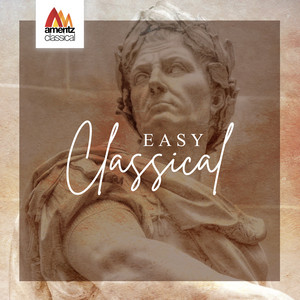 Alirio Díaz Is A Member Of When is Alirio Díaz's next birthday?

Alirio Díaz was born on the 12th of November 1923, which was a Monday