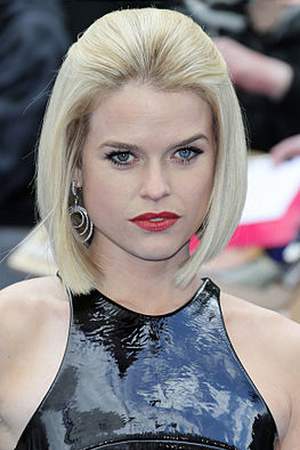 Alice Sophia Eve is an English actress best known for her roles in the films Starter for 10 Crossing Over She's Out of My League Sex and the City 2 The Raven Men in Black 3 and Star Trek Into Darkness.
Read full biography 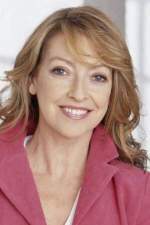 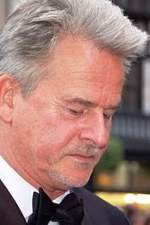 There are 33 movies of Alice Eve. 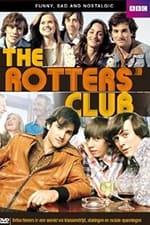 The Rotters' Club She was 22 years old 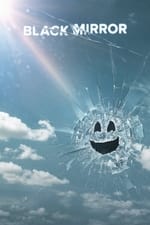 Black Mirror She was 29 years old 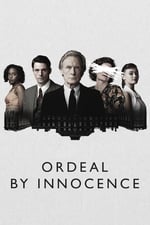 Ordeal by Innocence She was 36 years old 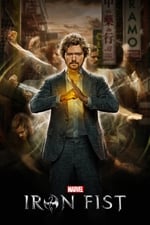 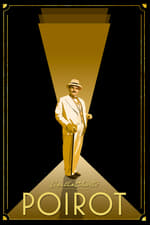 When is Eve's next birthday?

Other facts about Alice Eve

Alice Eve Is A Member Of 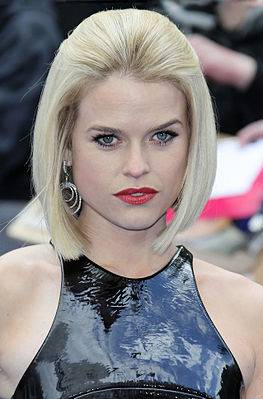