Alan Pardew is a 61 years old Footballer and manager from Wimbledon. He was born on July 18, 1961 in Wimbledon as Alan Scott Pardew. His nickname is Pardew Alan Scott. 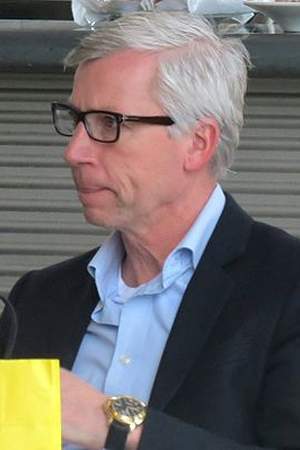 Alan Scott Pardew is an English manager and former footballer who manages Newcastle United. His highest achievements in the sport include reaching the FA Cup Final twice as a player with Crystal Palace in 1990 and as a manager with West Ham United in 2006 though he ended up on the losing side on both occasions.
Read full biography

How tall is Alan Pardew?

When is Pardew's next birthday?

Other facts about Alan Pardew

Alan Pardew Is A Member Of 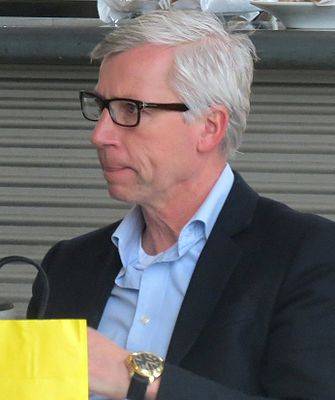