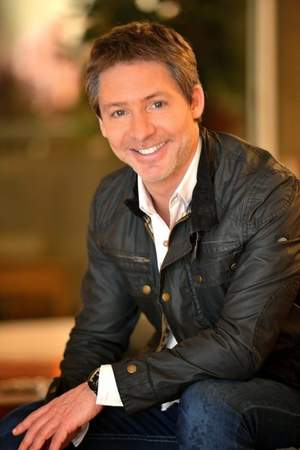 Adrián Kirzner Schwartz better known as Adrián Suar is an Argentine-American Jewish former actor and a current media producer and businessman better known as the programme director of Canal 13. He was born in New York City to Argentine parents who moved back to Argentina in 1970. He started working in the TV series Pelito at the early age of 13.
Read full biography

There are 11 movies of Adrián Suar. 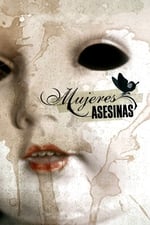 Killer Women He was 36 years old

When is Suar's next birthday?

Other facts about Adrián Suar

Adrián Suar Is A Member Of 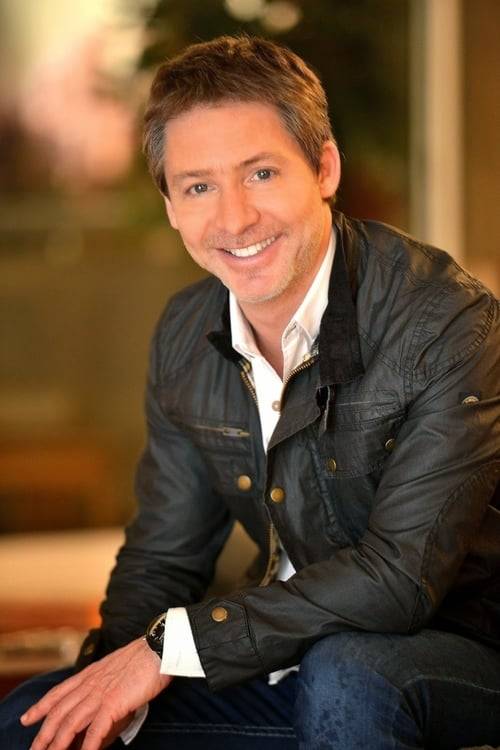