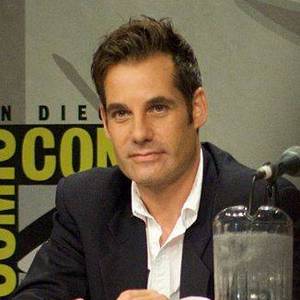 Adrian Pasdar is an American actor and director. He was born on April 30, 1965 (56 years old) as Adrian Kayvan Pasdar.

Adrian Kayvan Pasdar is an American actor voice artist and film director. He is known for playing Jim Profit on the TV series Profit for his roles in Near Dark Carlito's Way Mysterious Ways and as Nathan Petrelli on Heroes. Additionally he directed the feature film Cement. Pasdar is the voice of Iron Man in Marvel Anime as well as in the animated series Ultimate Spider-Man and Avengers Assemble.
Read full biography

When is Pasdar's next birthday?

Other facts about Adrian Pasdar

Today He was 13 years old

LIVE with Kelly and Ryan He was 17 years old 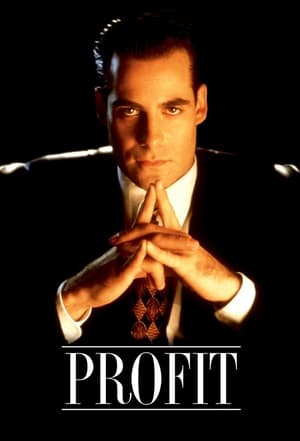 Profit He was 30 years old

Adrian Pasdar Is A Member Of 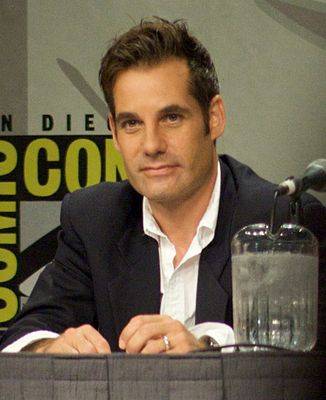