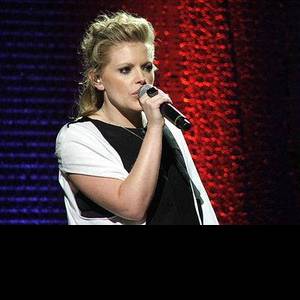 Natalie Maines is a Lead singer for Dixie Chicks. She was born on October 14, 1974 (47 years old) in Lubbock, Texas. Her nickname is Maines Natalie; Pasdar Natalie.

Natalie Louise Maines Pasdar is an American singer-songwriter and activist who achieved success as the lead vocalist for the female alternative country band the Dixie Chicks. Born in Lubbock Texas Maines considers herself a rebel who loved not thinking in the way I knew the majority of people thought. In 1995 after leaving Berklee College of Music Maines was recruited by the Dixie Chicks to replace their lead singer Laura Lynch.
Read full biography

When is Maines's next birthday?

When her last album Stand Back released, she was 44 years old. This album 'Stand Back' contains 40 tracks

Her first album Charlie Goodnight: His Life in Poetry and Song released 27 years ago, she was 19 years old. There were 30 songs in this album.

Other facts about Natalie Maines

King of the Hill She was 22 years old

Real Time with Bill Maher She was 28 years old 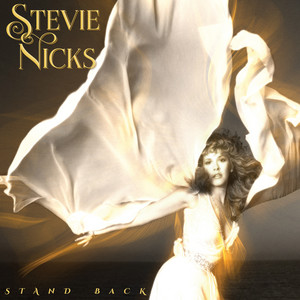 Stand Back Released 2 years ago 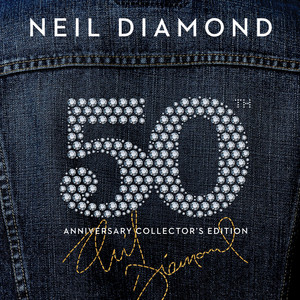 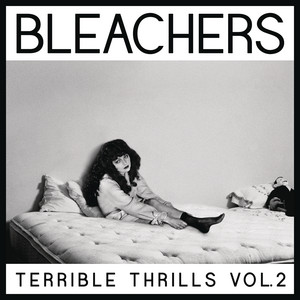 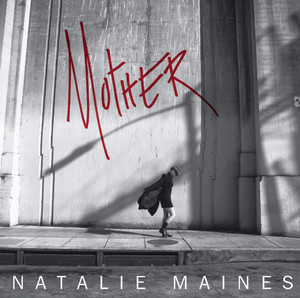 Natalie Maines Is A Member Of 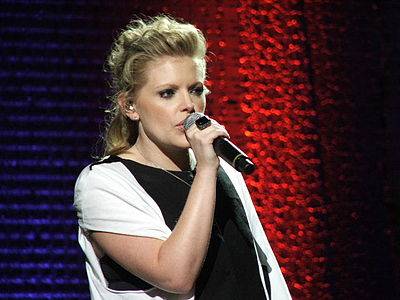