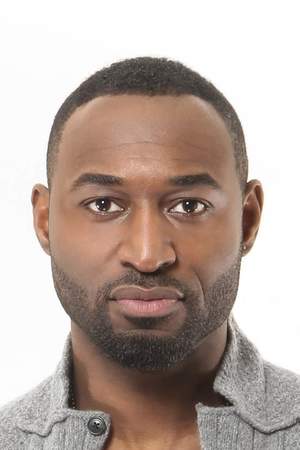 Adrian Holmes is a Welsh actor with various television and movie appearances. His TV work includes a recurring role as Basqat on the long running WB/CW television series Smallville. Holmes was born in Wrexham Wales and lived in both Liverpool and Chester before moving to Canada at the age of five. The eldest of three boys Holmes loved to entertain as a child doing Michael Jackson impressions for anyone who would watch.
Read full biography

There are 41 movies of Adrian Holmes.

His first feature film was Elysium (2013, as Manuel). He was 39 when he starred in this movie. Since 2013, he has appeared in 41 feature films. The last one is Mission NinetyTwo: Part II - Energy (2015). In this movie, we watched him in the Inspector Zet character . 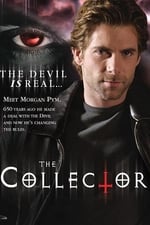 The Collector He was 30 years old 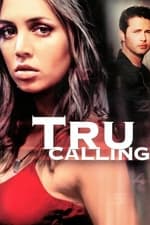 Tru Calling He was 29 years old 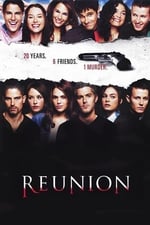 Reunion He was 31 years old 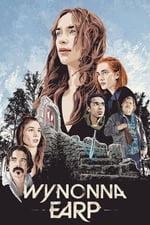 Wynonna Earp He was 42 years old

Other facts about Adrian Holmes

Adrian Holmes Is A Member Of 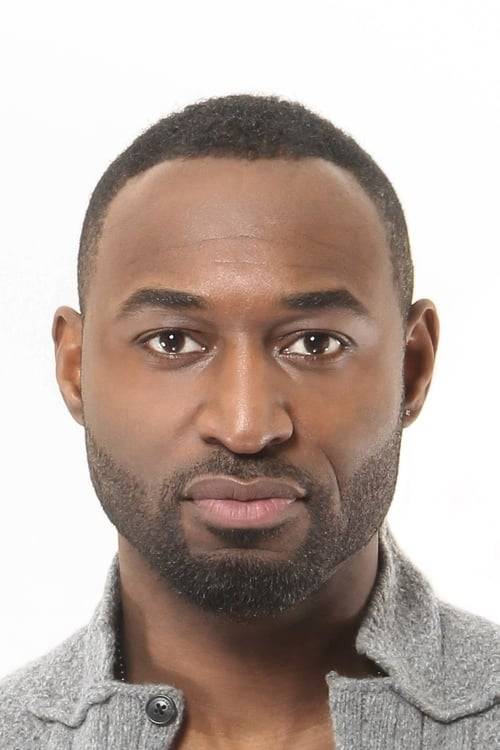