Adèle Haenel is a 33 years old actress from France from Paris. She was born on February 11, 1989 in Paris. 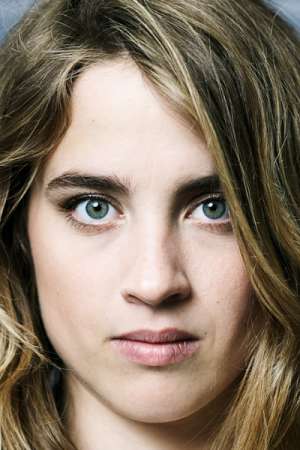 Adèle Haenel is a French actress. She was nominated for a César Award in the Most Promising Actress category for her performance in the 2007 film Water Lilies.
Read full biography

There are 31 movies of Adèle Haenel.

She graduated from Lycée Montaigne

How tall is Adèle Haenel?

When is Haenel's next birthday?

Other facts about Adèle Haenel

Adèle Haenel Is A Member Of 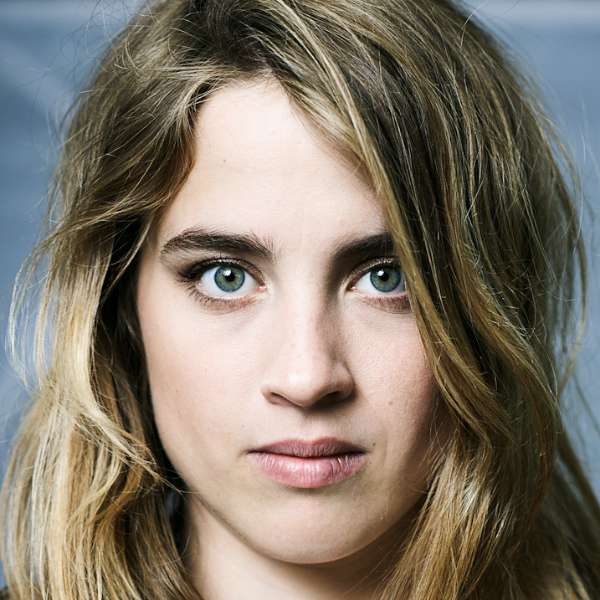