Aaron Fotheringham is an American WCMX rider. He was born on November 08, 1991 (28 years old) in Las Vegas. His nickname is Wheelz.

Aaron Fotheringham is an extreme wheelchair athlete who performs tricks adapted from skateboarding and BMX. Fotheringham has spina bifida; he has used a wheelchair since the age of three and although he used crutches early on he has been a wheelchair user full-time since the age of eight. He would watch his brother riding his BMX at the skate park and one day his brother told him that he should try riding his chair in the park. read more 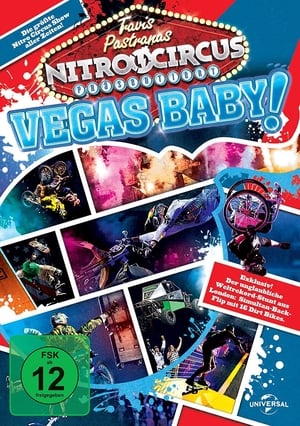 When is Fotheringham's next birthday?