The Nitro Circus crew has been rockin' for 15 years. In that time they've broken rules, bikes, bodies, and more. With Travis Pastrana and Gregg Godfrey leading, this crazy group of friends have documented their own brand of fun and shared it with the world. This two-disc Greatest Hits set is a must-have for any fan. Disc 1 tells the story behind the Nitro Circus. Sit around the campfire and listen and laugh as the crew chronicles it's best and worst moments and see un-released footage for the first time. Learn how their crazy schemes were hatched and witness the epic victory/epic failure results of their breath-taking antics. Disc 2 is a collection of Travis' biggest stunts. Hear the amazing details behind the no-chute jump, the double back flip, the floating ramp, and his latest record breaker, the Red Bull New Year's No Limits Rally car jump across the bay in Long Beach. 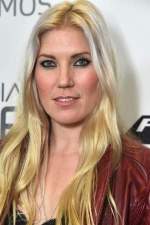 Jolene Van Vugt as Herself 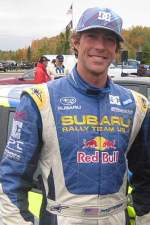 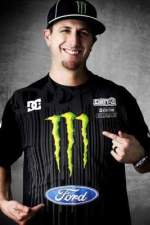 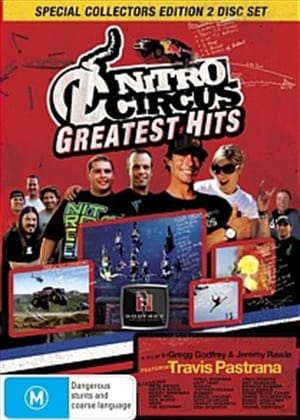