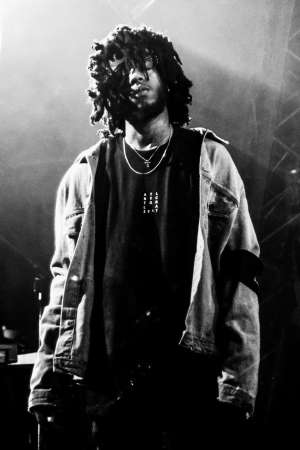 Ricardo Valdez Valentine Jr. , known professionally as 6lack, is an American singer, rapper, and songwriter. He initially gained notable recognition following the release of his single, "Prblms", taken from his debut album, Free 6lack, which was released in November 2016. He released his second album, East Atlanta Love Letter in September 2018, which peaked at number three on the Billboard 200 chart. Later that year, he released the sin.. .
Read full biography

His first album Bless Me - Single released 6 years ago, he was 23 years old when this album released. 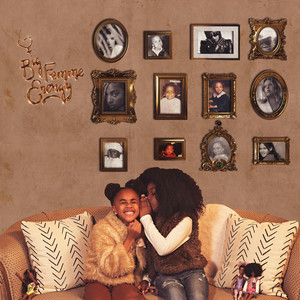 What You Deserve (Remix) 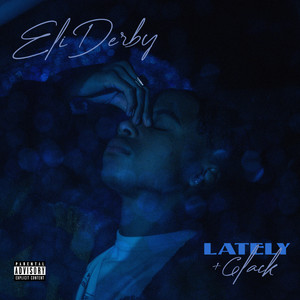 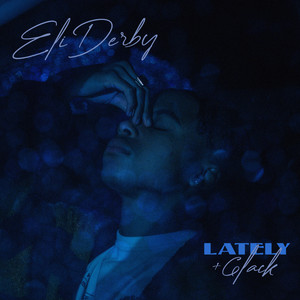 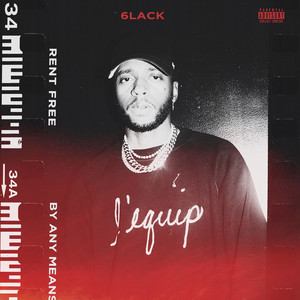 Rent Free / By Any Means

When is 6lack's next birthday?

Other facts about 6lack

6lack Is A Member Of 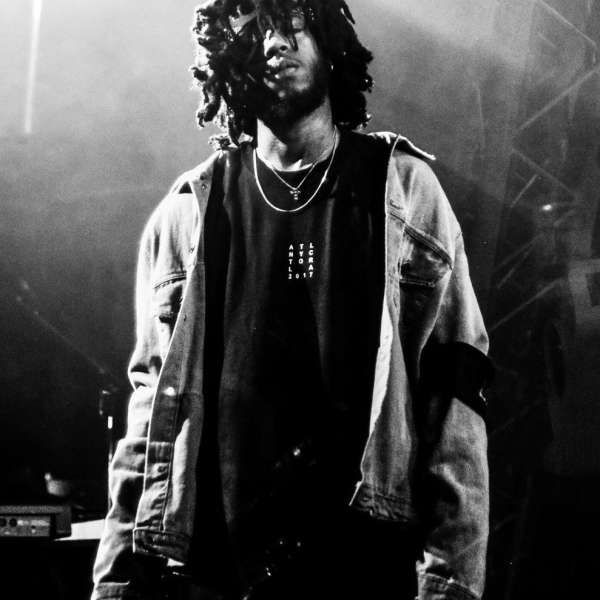