Nora Barkin is an aspiring actress who supports herself by working for a courier service. No sooner has Nora's friend and coworker Bill Reagan jubilantly announced that he possesses a lottery ticket worth 13 million dollars than Bill is killed by an unknown assailant. Though discouraged from doing so by investigating detective Marinello, Nora insists upon trying to solve Bill's murder herself. 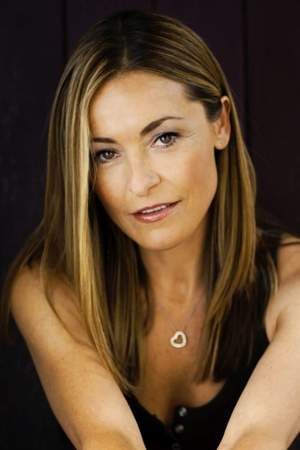 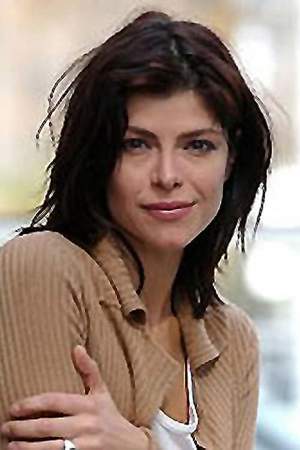 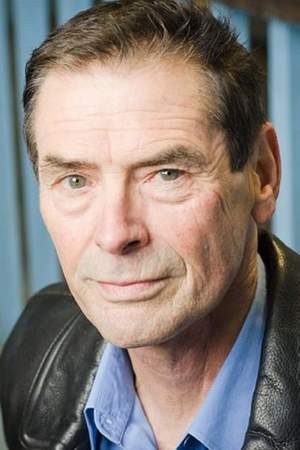 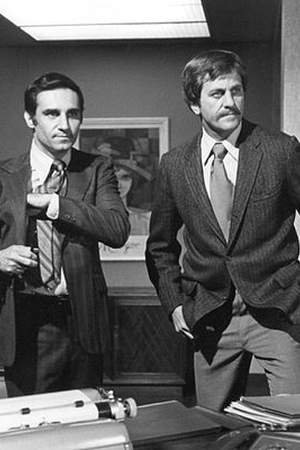 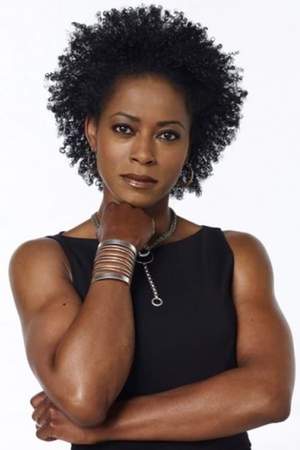 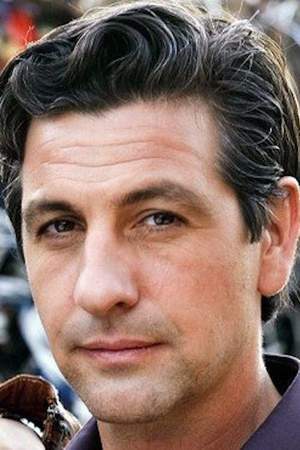 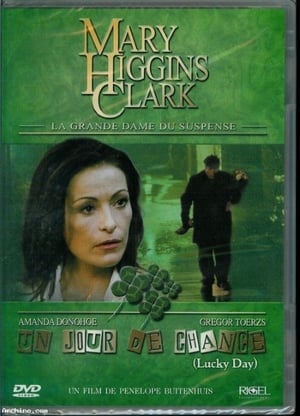