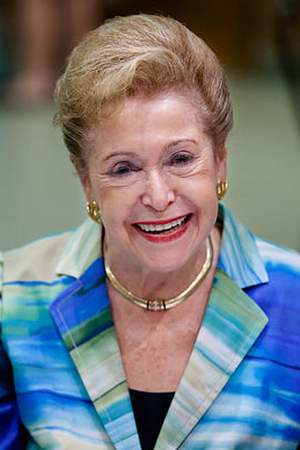 Mary Theresa Eleanor Higgins Clark Conheeney known professionally as Mary Higgins Clark is an American author of suspense novels. Each of her 42 books has been a bestseller in the United States and various European countries and all of her novels remained in print as of 2007 with her debut suspense novel Where Are The Children in its seventy-fifth printing. Higgins Clark began writing at an early age.
Read full biography

She had a net worth of 140 million dollars.

There are 23 movies of Mary Higgins Clark.

The View She was 69 years old

The Early Show She was 71 years old

She graduated from Fordham University

Other facts about Mary Higgins Clark

Mary Higgins Clark Is A Member Of 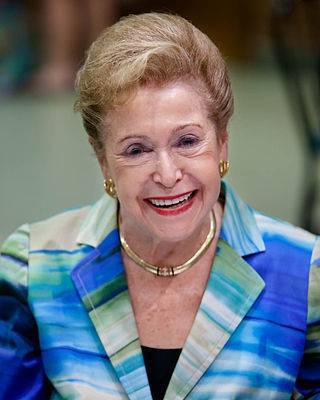