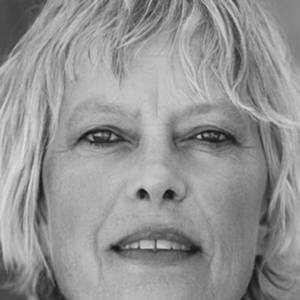 She graduated from Simon Fraser University and University Of British Columbia 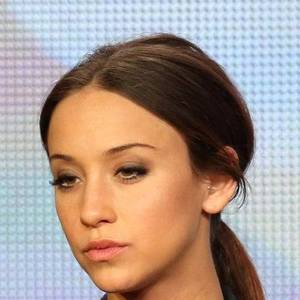 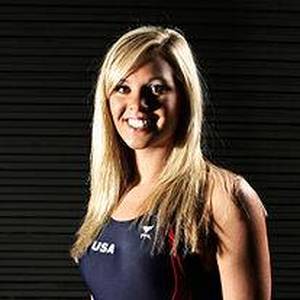 Other facts about Penelope Buitenhuis

Penelope Buitenhuis Is A Member Of 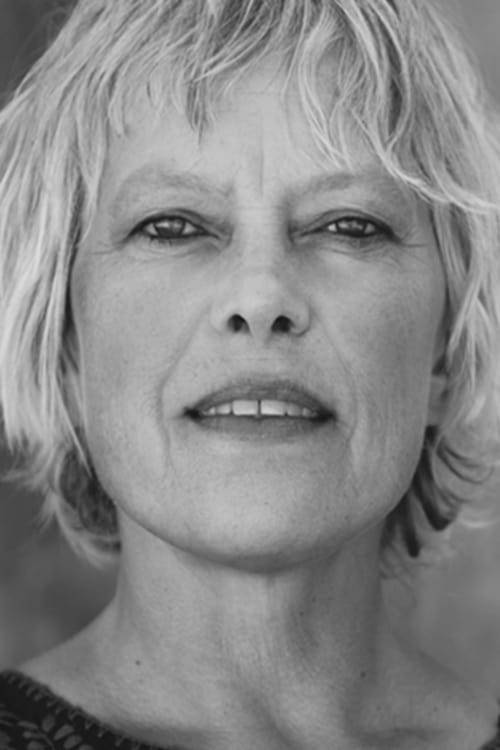