Junho plans to give a present to his favorite female friend, Eunsu. However, Junho's plan failed due to Hyungtae's advancement towards Eunsu. This has prompted Junho to go to a shopping mall, where Eunsu's favorite singer holds a fan meeting. The kids meet together and disturbed the shopping mall. A security guard eventually catches them. On the other hand, the robbers are planning to take over the shopping mall. It is up to the kids to defeat the robber. 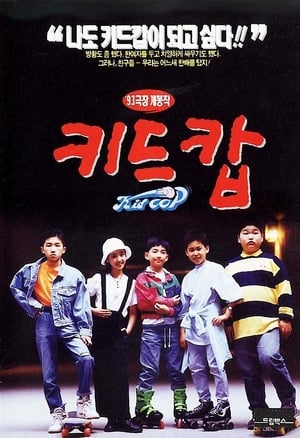