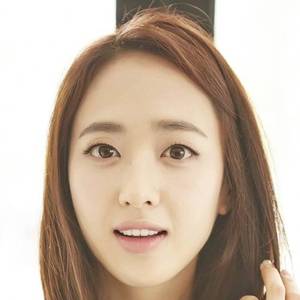 Kim Min-jung is a South Korean actress. Kim made her acting debut in 1988, at six years old, in the MBC Best Theater episode Widow. She then starred in numerous television dramas as one of the most in-demand and praised child actresses of her generation. As she grew up, she would become one of the few Korean child actors who successfully transitioned into adult roles. Kim's more notable TV series include Ireland, Fashion 70's, New Heart, Strike Love and The Thorn Birds. She has also appeared in films such as Flying Boys, Forbidden Quest and The Scam...
Read full biography

When is Min-jung's next birthday?

Her first feature film was Whispering Corridors (1998, as Chatter). She was 11 when she starred in this movie. Since 1998, she has appeared in 11 feature films. The last one is Marrying the Mafia 5: Return of the Family (2012). In this movie, she played the character Hyojung . 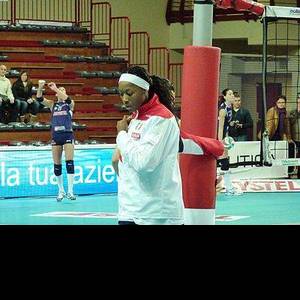 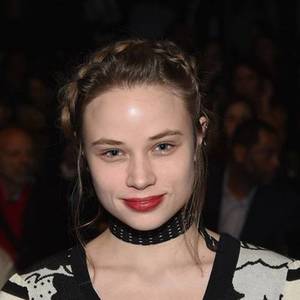 Other facts about Kim Min-jung 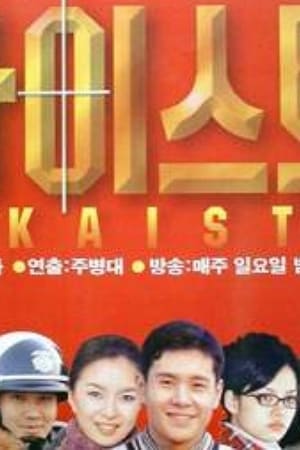 KAIST She was 12 years old

Bad Boys She was 13 years old 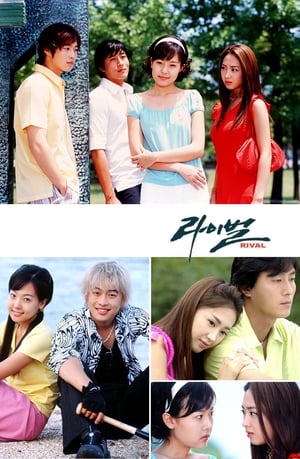 라이벌 She was 16 years old 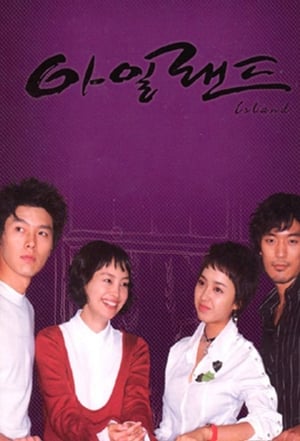 Ireland She was 18 years old

Kim Min-jung Is A Member Of 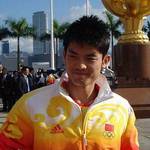 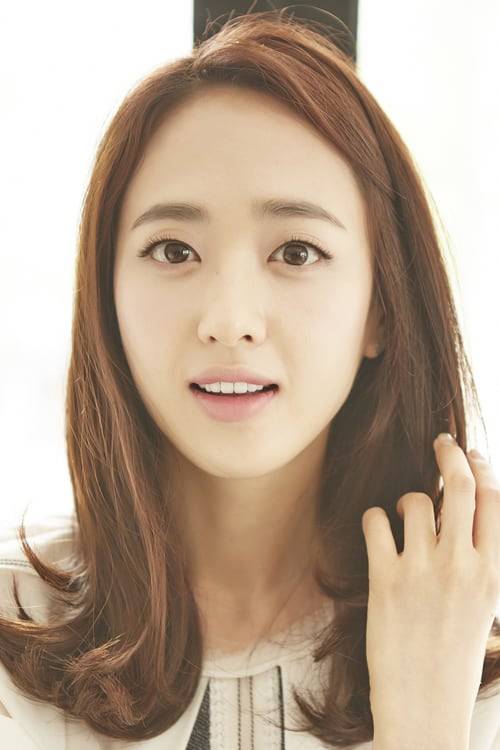