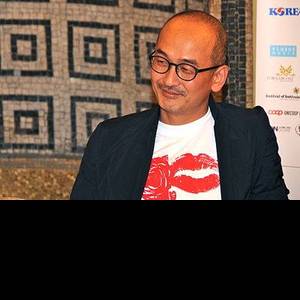 Lee Joon-ik is a South Korean film director producer specialising in commercial historic movies and responsible for The King and the Clown; the highest grossing Korean film of 2005. and Wish is based of Nayoung case won Best Pictuce in Blue Dragon Awards It won Best Film at the Blue Dragon Film Awards
Read full biography

When is Joon-ik's next birthday?

He graduated from Sejong University

Other facts about Lee Joon-ik

Lee Joon-ik Is A Member Of 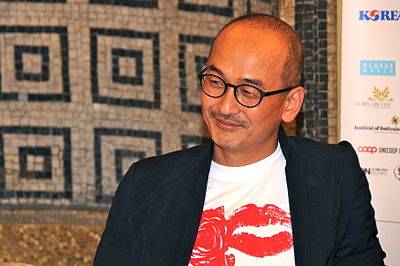