Dowd, an IRA prisoner in the H-blocks, is gloomily facing his sentence, until he joins a comrade in a risky escape. Dowd begins a new life in New York, but he might as well be in prison again - until he strikes up a friendship with co-worker Tulio and gets to know his close group of Guatemalan exiles. 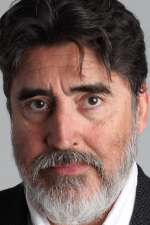 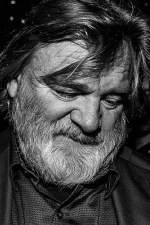 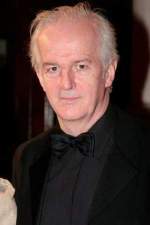 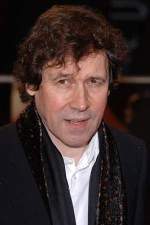 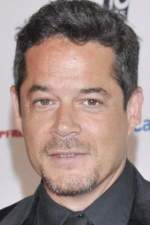 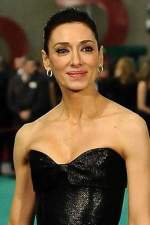 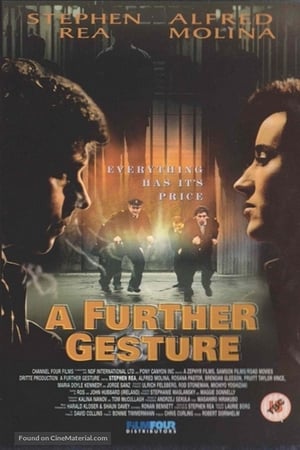