Harald Kloser is an Austrian-born film composer writer and producer who has won the BMI Film Music Award in 2005 for both of his scores of Alien vs. Predator and The Day After Tomorrow.
Read full biography

He has two children, Noah and Luka .

There are 8 albums of Harald Kloser.

His first album The Day After Tomorrow (Original Motion Picture Soundtrack) released 18 years ago, he was 47 years old when this album released. There were 16 songs in this album. 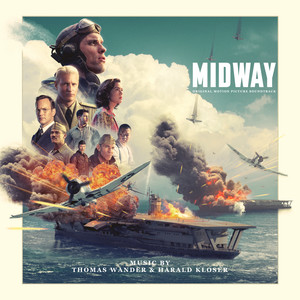 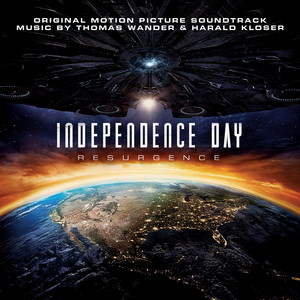 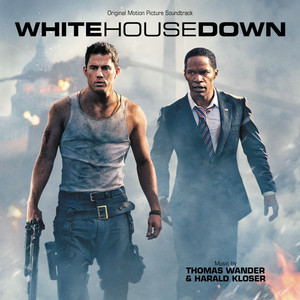 There are 30 movies of Harald Kloser.

Independence Day: Resurgence (2016) As Producer, he was 59 years old

When is Kloser's next birthday?

Other facts about Harald Kloser

Harald Kloser Is A Member Of