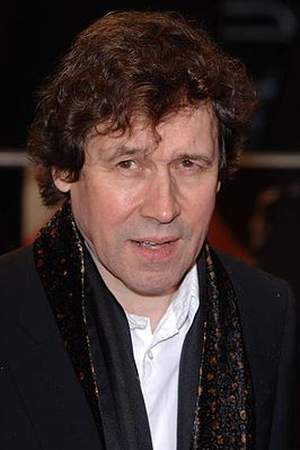 Stephen Rea is an Irish film and stage actor who was born in Belfast Northern Ireland. Rea has appeared in high profile films such as V for Vendetta Michael Collins Interview with the Vampire and Breakfast on Pluto. Rea was nominated for an Academy Award for his lead performance as Fergus in the 1992 film The Crying Game.
Read full biography

There are 84 movies of Stephen Rea.

His first feature film was Underworld: Awakening (2012, as Dr. Jacob Lane). He was 65 when he starred in this movie. Since 2012, he has appeared in 84 feature films. The last one is The Halo Effect (2004). In this movie, we watched him in the Fatso character . 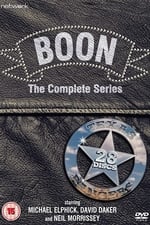 Boon He was 39 years old 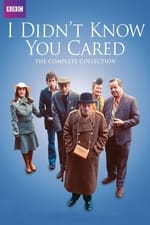 I Didn't Know You Cared He was 28 years old 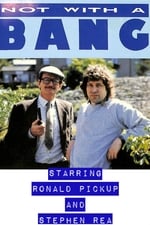 Not with a Bang He was 43 years old 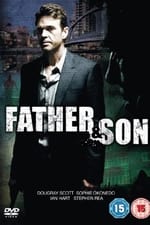 When is Rea's next birthday?

Other facts about Stephen Rea

Stephen Rea Is A Member Of 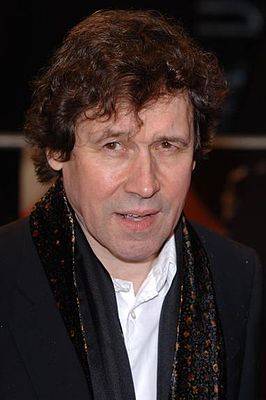