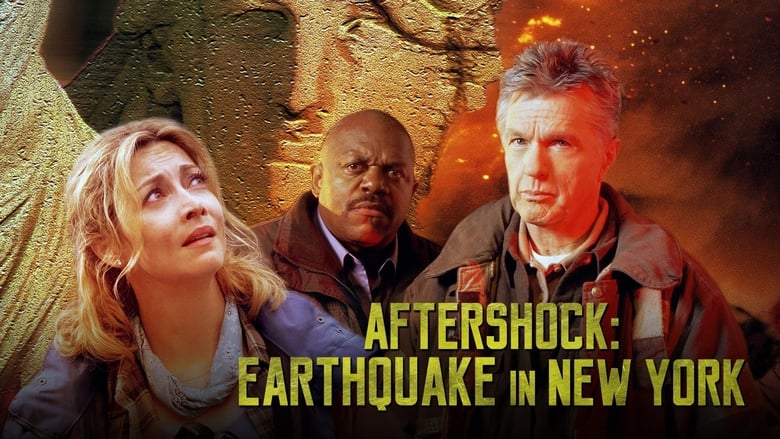 Aftershock: Earthquake in New York is a 1999 four-hour disaster miniseries that was broadcast in the United States on CBS in two parts, with the first part aired on November 14 and the second on November 16. It was released to VHS in 2000, and on DVD in 2001. It is based on a book written by Chuck Scarborough. Starring Charles S. Dutton, Sharon Lawrence, Tom Skerritt, Lisa Nicole Carson, Jennifer Garner, Rachel Ticotin and Frederick Weller. under the direction of Mikael Salomon, the miniseries follows five groups of people in the aftermath of a large earthquake hitting New York City. It was nominated for an Emmy Award for its special effects. While critics praised the special effects and cast, they heavily panned the film for its implausible scenario, predictability, and lack of realism. 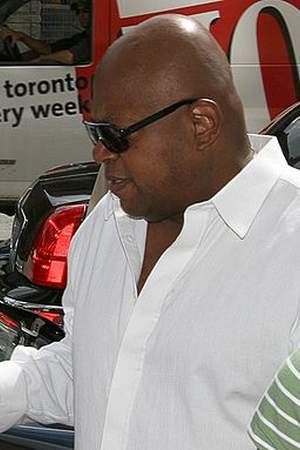 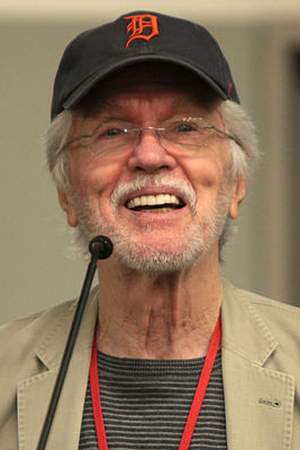 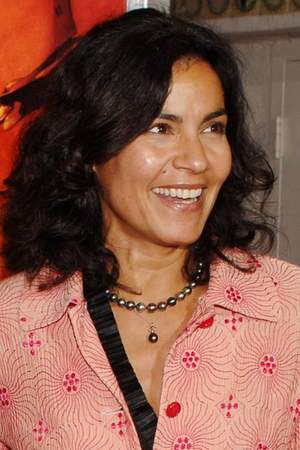 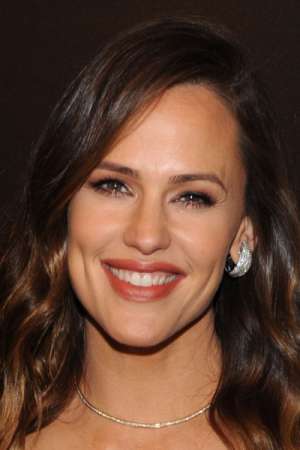 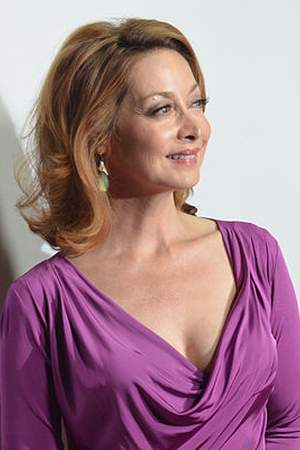 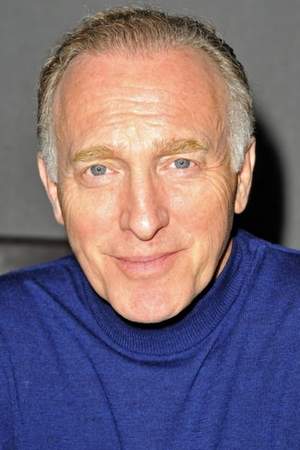 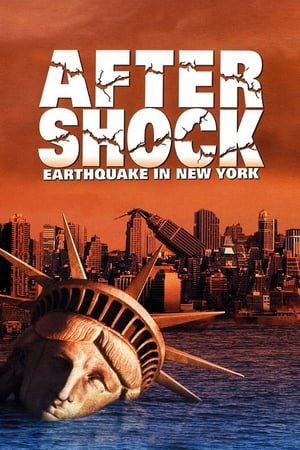