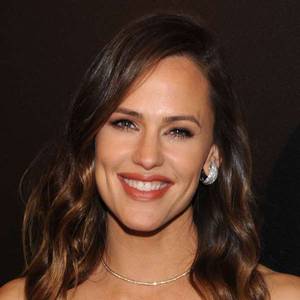 Jennifer Garner is an actress from United States of America. She was born on April 17, 1972 (49 years old) in Houston, Texas as Jennifer Anne Garner. Her nickname is Garner Jennifer Anne.

Jennifer Anne Garner is an American actress and film producer. She gained recognition for her performance as CIA officer Sydney Bristow in the ABC thriller drama series Alias which aired for five seasons from 2001 to 2006. For her work on the series Garner won a Golden Globe and a Screen Actors Guild Award. While working on Alias she gained roles in movies such as Pearl Harbor and Catch Me if You Can.
Read full biography

When is Garner's next birthday?

Her first feature film was Miracles from Heaven (2016, as Christy Beam). She was 43 when she starred in this movie. Since 2016, she has appeared in 44 feature films. The last one is Yes Day. .

She graduated from Denison University and George Washington High School 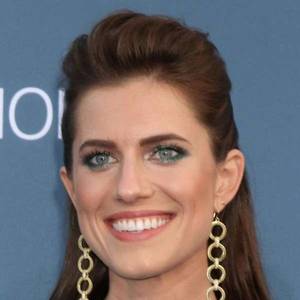 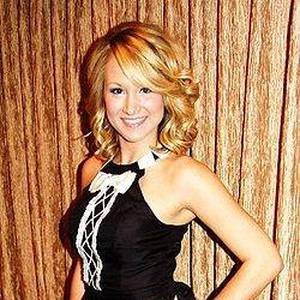 Other facts about Jennifer Garner

The Academy Awards He was 19 years old

Jennifer Garner Is A Member Of 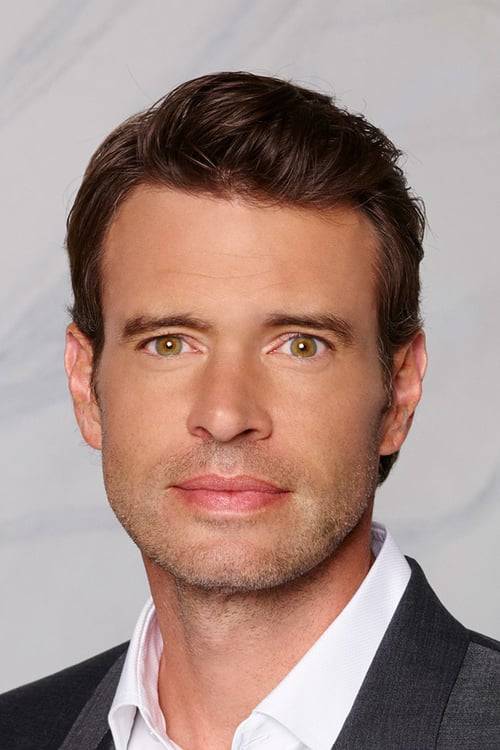