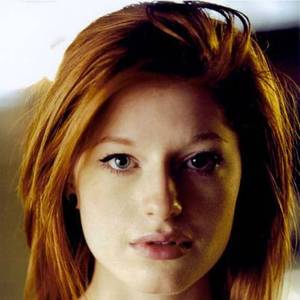 Zena Lotus Grey is an American actress. She is known for her roles in the films Snow Day Max Keeble's Big Move and The Shaggy Dog.
Read full biography

Other facts about Zena Grey

Law & Order She was 1 years old 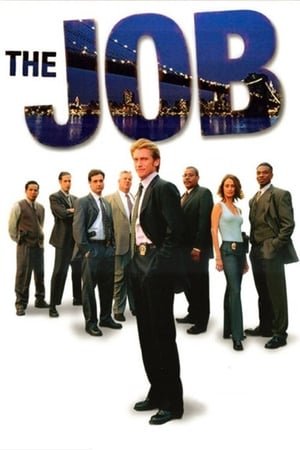 The Job She was 12 years old 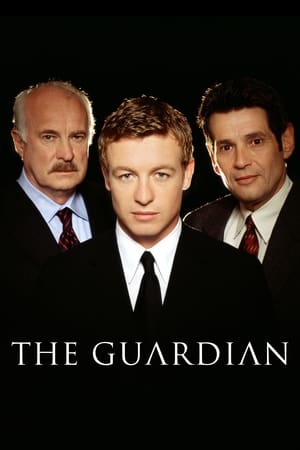 The Guardian She was 12 years old

Zena Grey Is A Member Of 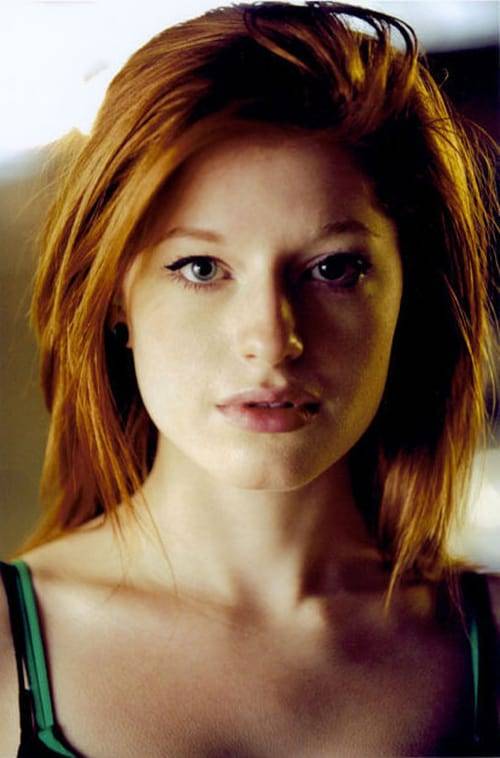