Young Chris is a 39 years old American rapper from . He was born on March 09, 1983 in as Christopher Francis Ries. 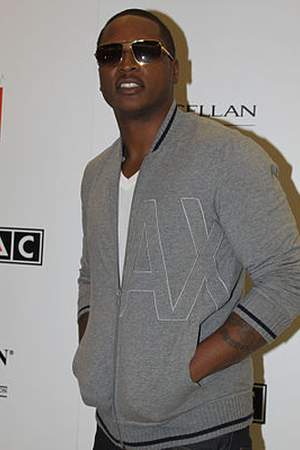 There are 73 albums of Young Chris.

His first album The Blueprint 2 The Gift & The Curse released 19 years ago, he was 19 years old when this album released. There were 25 songs in this album. 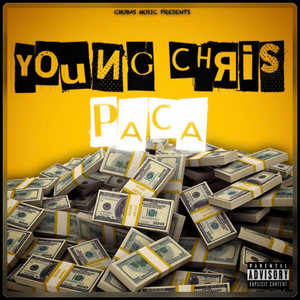 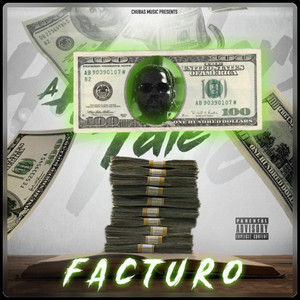 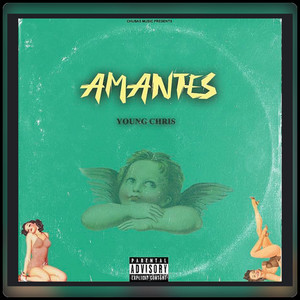 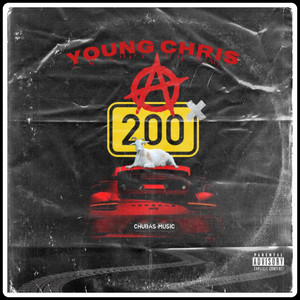 When is Chris's next birthday?

Other facts about Young Chris

Young Chris Is A Member Of