Hof is a Dutch world record holder adventurer and daredevil commonly nicknamed the Iceman for his ability to withstand extreme cold. read more

His first feature film was Inside the Superhuman World of the Iceman (2015, as Lui-même). He was 56 when he starred in this movie. Since 2015, he has appeared in 2 feature films. The last one is Becoming Superhuman With Ice Man - Wim Hof (2019). . 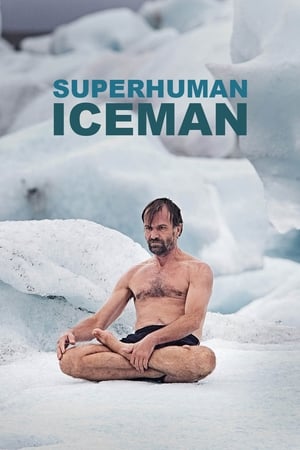 Inside the Superhuman World of the Iceman (2015) As Lui-même, He was 56 years old

Wim Hof Is A Member Of When is Hof's next birthday?