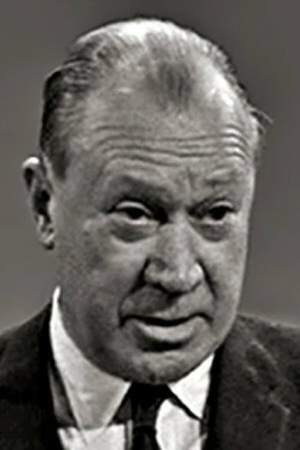 There are 76 movies of William Newell.

His first feature film was Last Train from Gun Hill (1959, as Hotel Desk Clerk). He was 65 when he starred in this movie. Since 1959, he has appeared in 76 feature films. The last one is Wedlock Deadlock (1947). In this movie, we watched him in the Dick character .

Mysterious Doctor Satan (1940) As Speed Martin, he was 46 years old

Other facts about William Newell

William Newell Is A Member Of 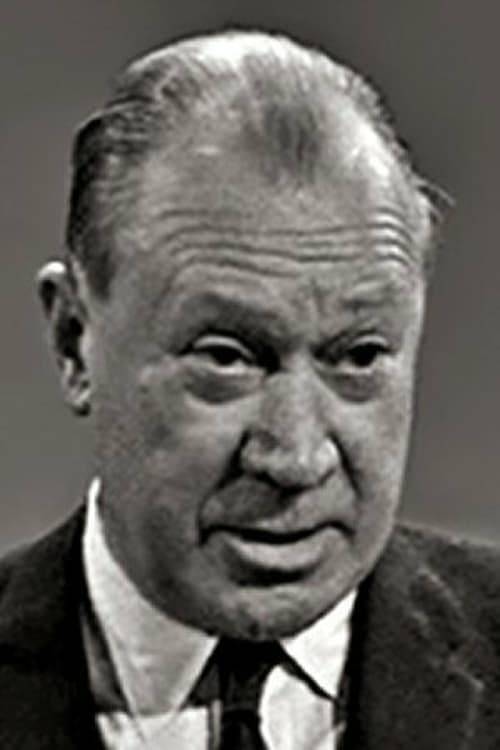