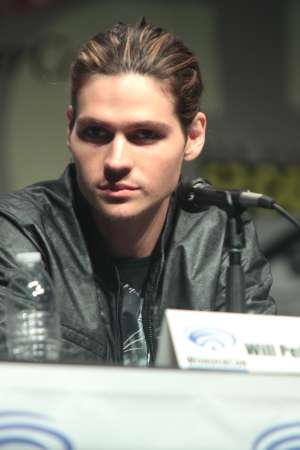 Peltz is an American actor, who is best known for his roles in Unfriended and Men, Women & Children.
Read full biography

There are 14 movies of Will Peltz:

Will Peltz net worth

When is Peltz's next birthday?

Other facts about Will Peltz

Will Peltz age by year 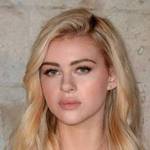 Will Peltz Is A Member Of 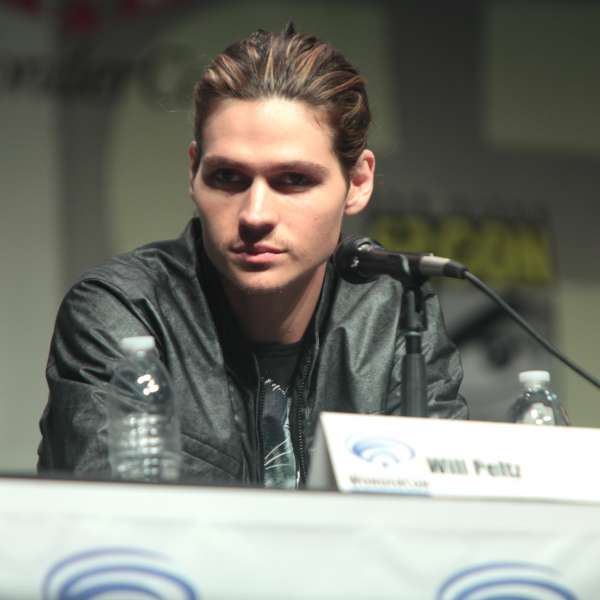