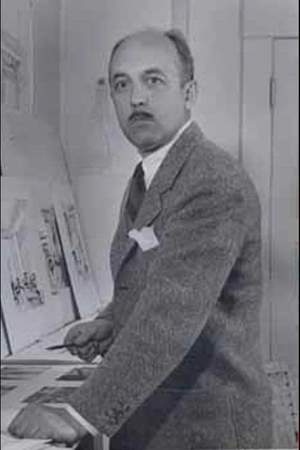 B. “Bill” Ihnen was an American art director. Born in Jersey City, New Jersey, the son of an architect, he first studied his father's profession at Columbia University. He later attended the École des Beaux Arts in Paris. Ihnen was married to Edith Head from 1940 until his death in 1979, aged 81.
Read full biography

Is Wiard B. Ihnen still alive?

There are 33 movies of Wiard B. Ihnen.

Rancho Notorious (1952) As Production Design, he was 54 years old

Hollywood Cavalcade (1939) As Art Direction, he was 42 years old

View all Wiard B. Ihnen movies.

Other facts about Wiard B. Ihnen 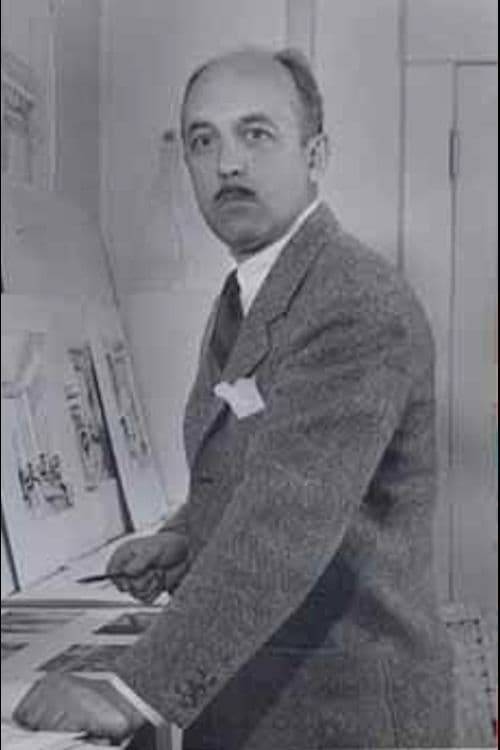