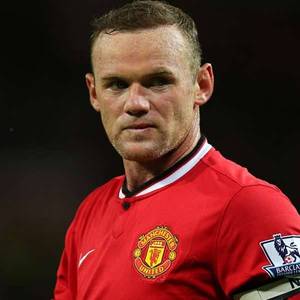 Wayne Rooney is a footballer from United Kingdom. He was born on October 24, 1985 (35 years old) in Liverpool, England as Wayne Mark Rooney. His nickname is Rooney Wayne Mark.

Mark Rooney /ˈruːni/ is an English footballer who plays as a forward for Manchester United and the England national team. Aged nine Rooney joined the youth team of Everton for whom he made his professional debut in 2002 at the age of 16. He spent two seasons at the Merseyside club before moving to Manchester United for £25. 6 million in the 2004 summer transfer window. The same year Rooney acquired the nickname Wazza.
Read full biography

How tall is Wayne Rooney?

When is Rooney's next birthday? 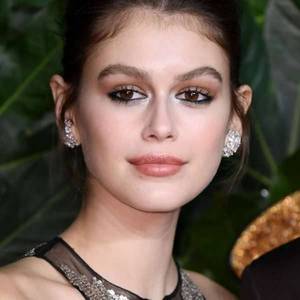 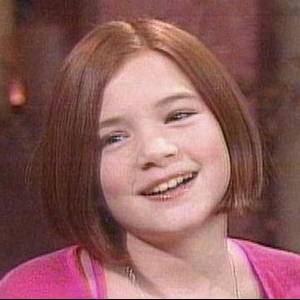 Other facts about Wayne Rooney

Wayne Rooney Is A Member Of 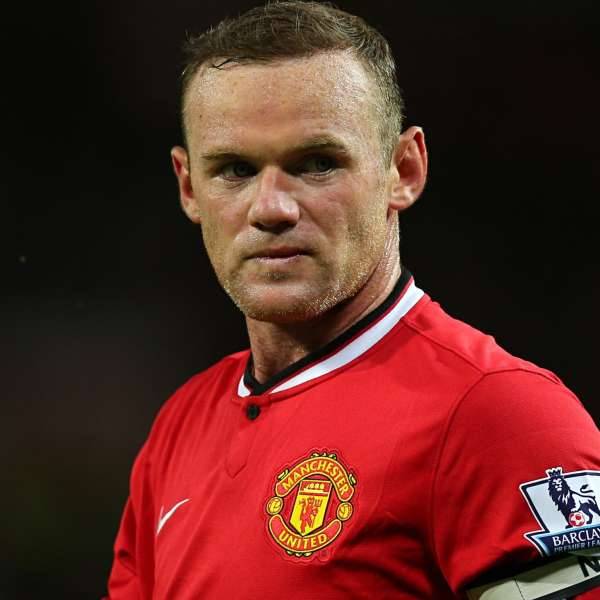