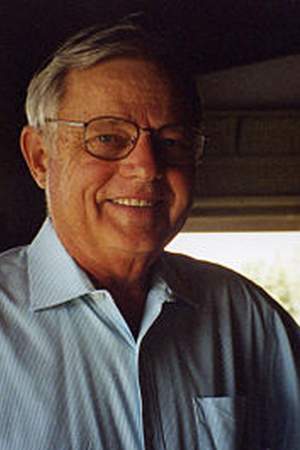 There are 35 movies of Wayne Fitzgerald.

Battlestar Galactica (1979) As Title Designer, he was 49 years old

He graduated from Art Center College Of Design

Other facts about Wayne Fitzgerald

Wayne Fitzgerald Is A Member Of 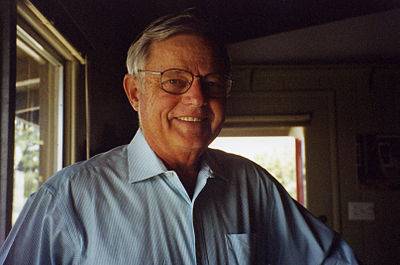