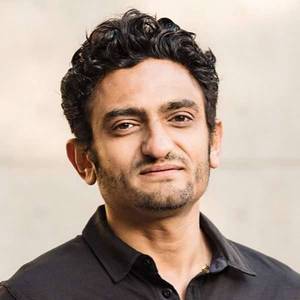 Wael Ghonim is an Egyptian activist and engineer. He was born on December 23, 1980 (40 years old) in Cairo. His nickname is وائل غنيم.

Ghonim is an Internet activist and computer engineer with an interest in social entrepreneurship. In 2011 he became an international figure and energized pro-democracy demonstrations in Egypt after his emotional interview following 11 days of secret incarceration by Egyptian police—during which he was interrogated regarding his work as the administrator of the Facebook page We are all Khaled Saeed which helped spark the revolution.
Read full biography

When is Ghonim's next birthday?

He graduated from The American University In Cairo and Cairo University

Other facts about Wael Ghonim

Wael Ghonim Is A Member Of 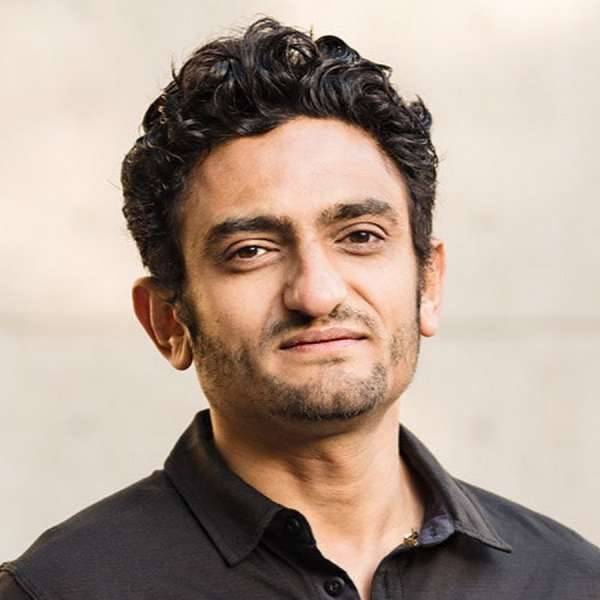