Vladimir Guerrero is a 47 years old Major League Baseball right fielder from Don Gregorio. He was born on February 09, 1975 in Don Gregorio. 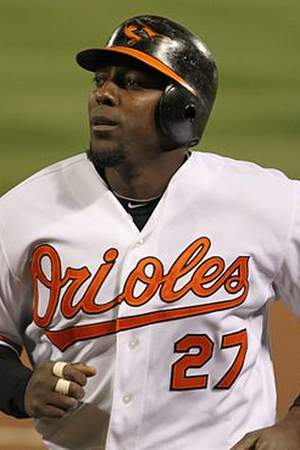 Vladimir Alvino Guerrero is a Dominican former professional baseball player who spent 16 seasons in Major League Baseball. A right fielder and designated hitter he has played for the Montreal Expos Los Angeles Angels of Anaheim Texas Rangers and Baltimore Orioles. In 2004 he was voted the American League Most Valuable Player.
Read full biography

When is Guerrero's next birthday?

Other facts about Vladimir Guerrero

Vladimir Guerrero Is A Member Of 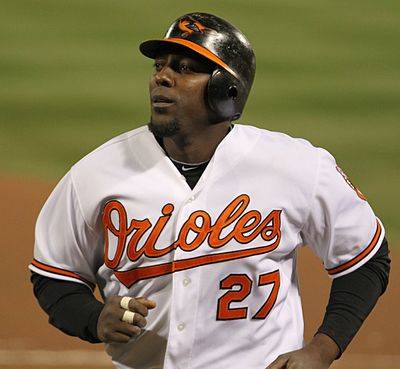