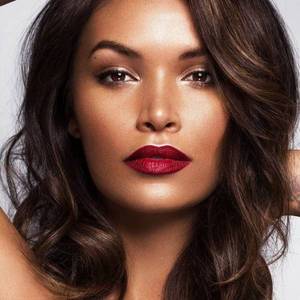 Vanessa Curry is a female model dancer and singer-songwriter. She was born on January 01, 1990 (31 years old) in United States of America as Vanessa Curry.

Vanessa Curry is a United States model dancer and former cheerleader. Curry was a Laker girl in the 2007-08 season but then left after she had been rumored to have an affair with Los Angeles Lakers shooting guard Kobe Bryant.
Read full biography

She is living in Los Angeles County.

Her first feature film was Behind the Trees (2019, as Amy Edwards). She was 29 when she starred in this movie.

Her first album Here's to forever released 1 year ago, she was 29 years old.

Other facts about Vanessa Curry 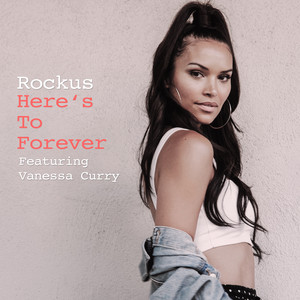 Here's to forever Released 1 year ago

Vanessa Curry Is A Member Of 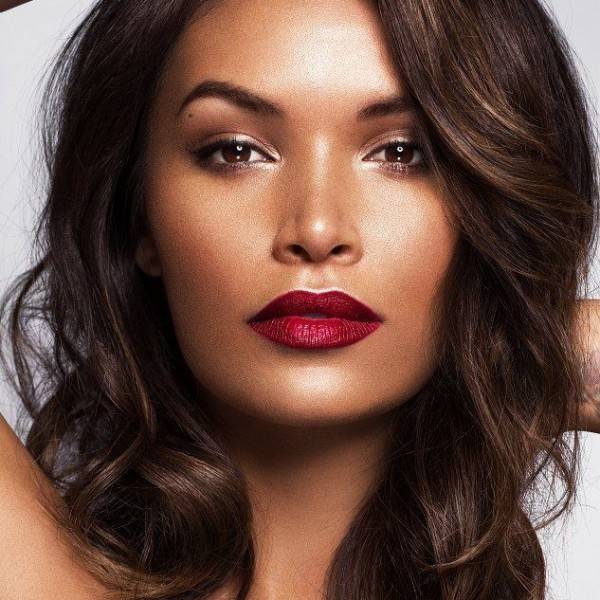