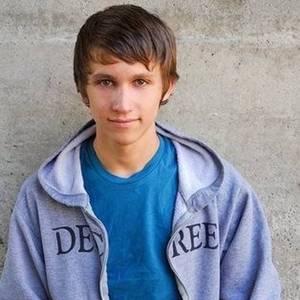 Tye Olson is an American actor and model. Tye Olson was born to Allen and Rebecca Olson. The family moved to Hines Minnesota near Bemidji where he attended Bemidji High School. He was an avid sportsman playing hockey for 6 years and practiced track and fields cross country and tennis. He was active in the school choir marching band journalism and charity. He also enrolled in a number of theater and dance classes. read more

Tye Olson Is A Member Of 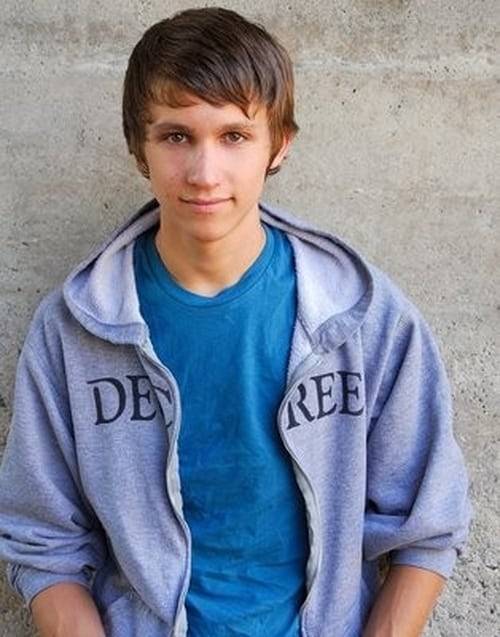