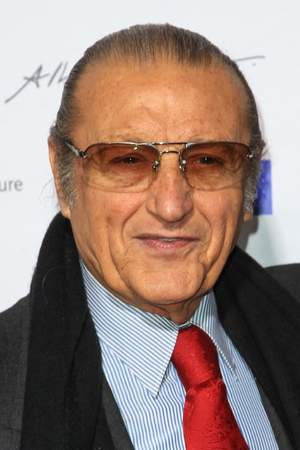 There are 42 albums of Tony Renis.

His first album J'ai tant besoin de toi (Mono Version) released 62 years ago, he was 21 years old when this album released. There were 4 songs in this album. 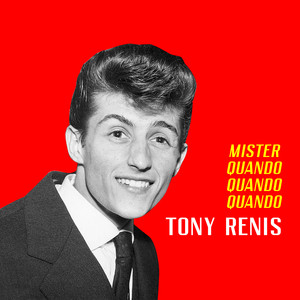 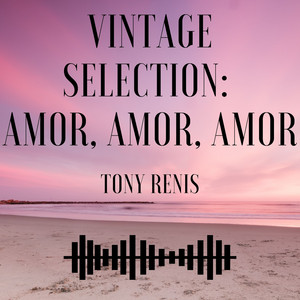 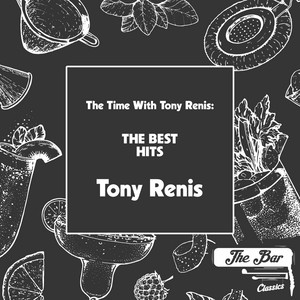 The Time with Tony Renis: The Best Hits 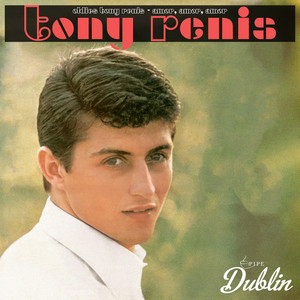 He is living in Milan.

When is Renis's next birthday?

Other facts about Tony Renis

Tony Renis Is A Member Of 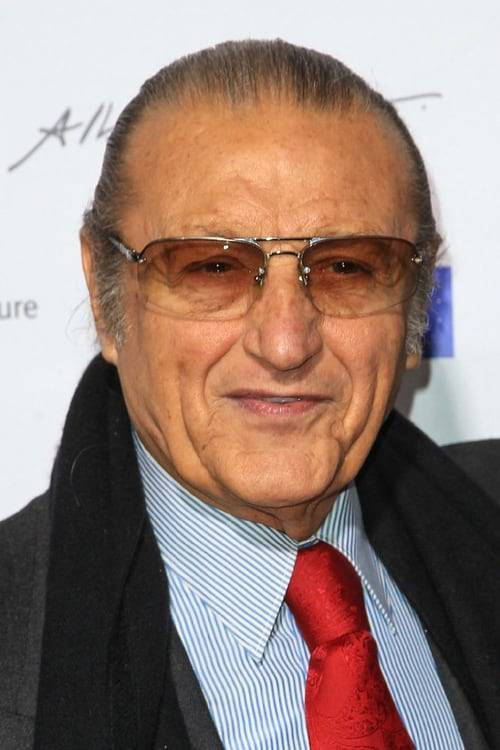