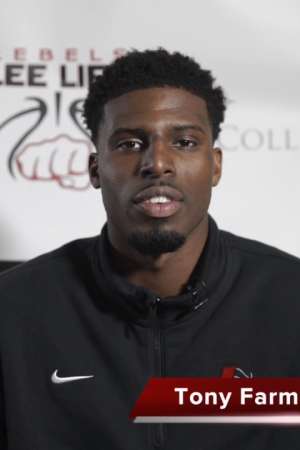 Anthony Todd Farmer is an American professional basketball player. A 6'9 forward from the University of Nebraska Farmer appeared in 104 games in the NBA between 1993 and 2000. He was a member of the Denver Nuggets Charlotte Hornets and Golden State Warriors and averaged a career-high 6. 3 points and four rebounds per game during the 1999-2000 season with Golden State. Farmer has also played in the CBA ABA France Italy and Russia.
Read full biography

He graduated from Artesia High School

How tall is Tony Farmer?

When is Farmer's next birthday?

Other facts about Tony Farmer

Tony Farmer Is A Member Of 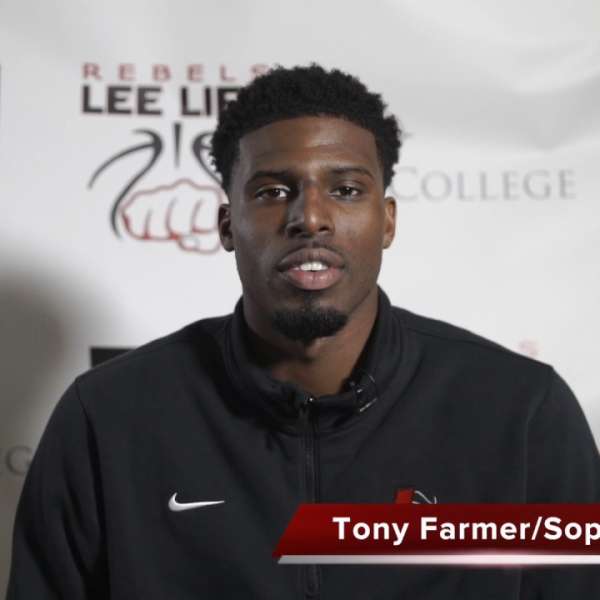