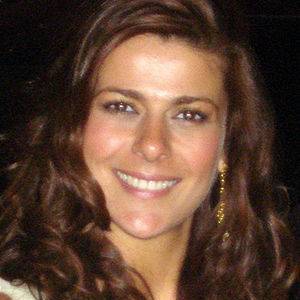 How tall is Tonka Tomicic?

When is Tomicic's next birthday?

Her first feature film was Chile Can Do It (2008, as TV Announcer). She was 31 when she starred in this movie.

She graduated from Metropolitan University Of Technology

Her real name:
Birth name of Tonka Tomicic is Tonka Tomičić
Who is younger? 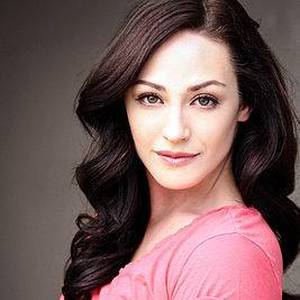 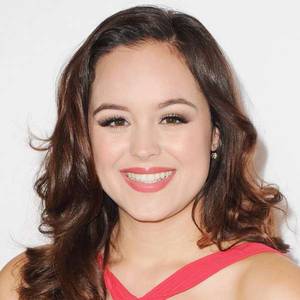 Other facts about Tonka Tomicic

Tonka Tomicic Is A Member Of 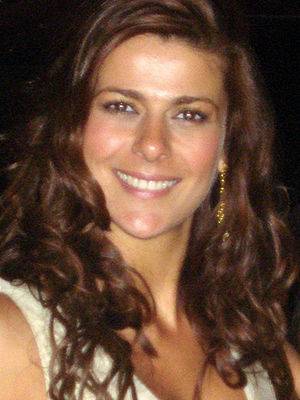