Tommy Shannon is an American bass guitarist who is best known as a member of Double Trouble a blues rock band led by Stevie Ray Vaughan. Born in Tucson Arizona Shannon moved to Dumas Texas when he was nine where he originally started as a guitarist though he started playing bass at the age of 21. He appeared with Johnny Winter at Woodstock in 1969. read more

Stevie Ray Vaughan and Double Trouble: Live at the El Mocambo (1983) As Himself, Tommy Shannon was 36 years old

Stevie Ray Vaughan Live in Japan (1985) As Self, Tommy Shannon was 38 years old 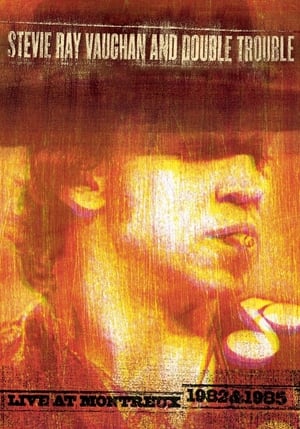 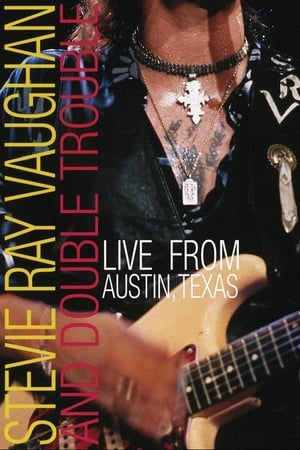