Tomás Fonzi is an Argentine actor appearing either as recurrent actor or guest-star in many TV series as well as films of international acclaim like Nueve Reinas and Kamchatka. His older sister Dolores Fonzi is also an actress in the Cinema of Argentina.
Read full biography

There are 11 movies of Tomás Fonzi. 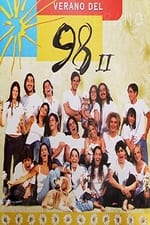 Endless Summer He was 16 years old 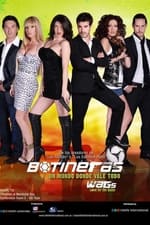 Botineras He was 28 years old 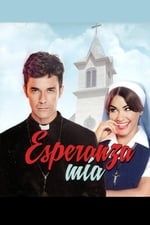 Esperanza mía He was 33 years old 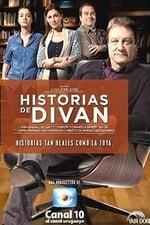 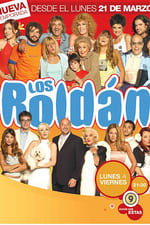 Los Roldán He was 22 years old

When is Fonzi's next birthday?

Other facts about Tomás Fonzi 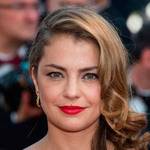 Tomás Fonzi Is A Member Of