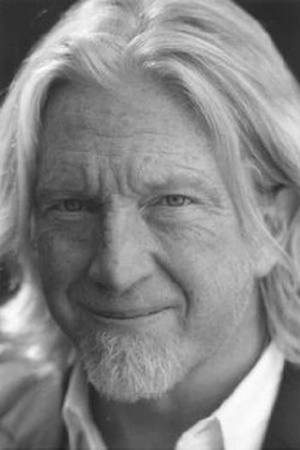 . Tom Nowicki is an American actor who has appeared in several feature films, television series, mini-series and movies of the week. He is a member of the Actors' Equity Association and the Screen Actors' Guild who is best remembered for his lead appearance on RollerJam  and also appeared in the television pilot of L. A. Confidential. Nowicki received his Bachelor of Arts degree of Yale University in 1979 and received dramatic training at the London Academy of Music and Dramatic Art in 1987. He also spent time as a professional wrestler from 19...
Read full biography

There are 42 movies of Tom Nowicki.

His first feature film was The Blind Side (2009, as Literature Teacher). He was 9 when he starred in this movie. Since 2009, he has appeared in 42 feature films. The last one is Thunder Broke the Heavens (2015). In this movie, we watched him in the Delroy Riley character .

Miami Vice He was 15 years old

seaQuest DSV He was 5 years old

RollerJam He was 1 years old

Other facts about Tom Nowicki

Tom Nowicki Is A Member Of 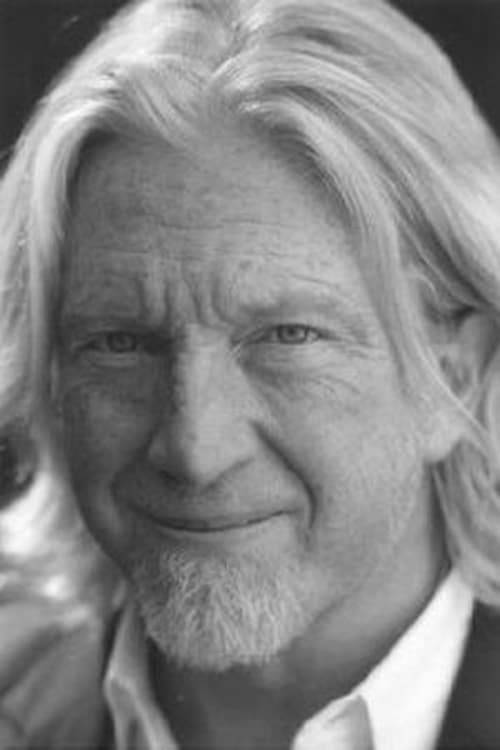