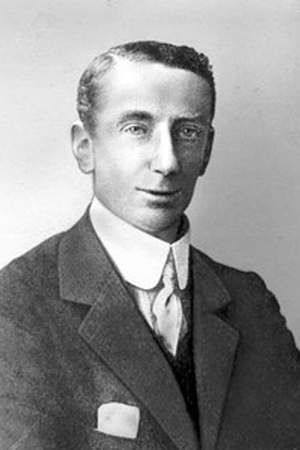 Dr. Tinsley Lindley OBE was an English footballer. He was described as an ideal centre forward. He scored three goals in his debut aged 16 for Nottingham Forest. He was an amateur who did not wear football boots but scored 14 goals for England in 13 internationals Lindley was given an O. B. E.
Read full biography

He graduated from Nottingham High School and Gonville And Caius College

Other facts about Tinsley Lindley

Tinsley Lindley Is A Member Of 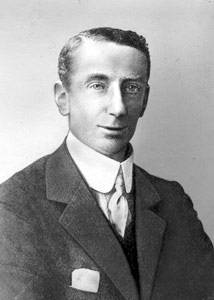