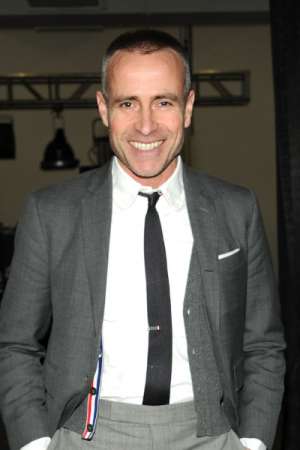 Thom Browne is an American fashion designer. He is the founder and head of design for Thom Browne a New York City-based menswear and womenswear brand. Browne debuted his womenswear collection in 2003.
Read full biography

There is 1 movie of Thom Browne.

His first feature film was Ultrasuede: In Search of Halston (2011, as Himself). He was 46 when he starred in this movie.

Other facts about Thom Browne 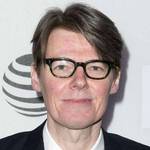 Thom Browne Is A Member Of 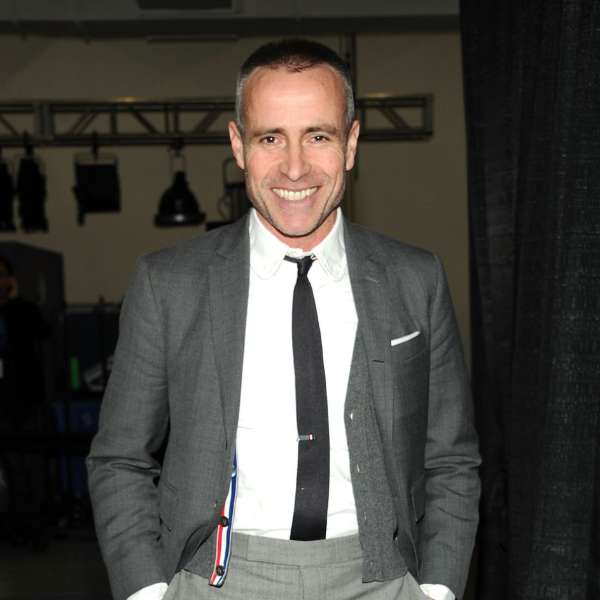