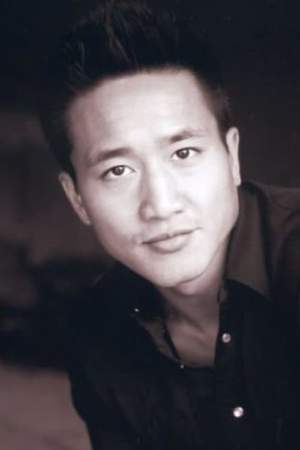 There are 30 movies of Terry Chen. 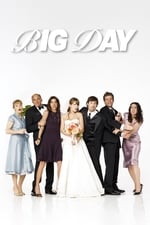 Big Day He was 31 years old 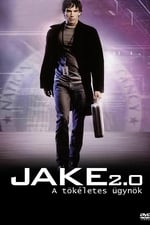 Terminal City He was 30 years old

Other facts about Terry Chen

Terry Chen Is A Member Of 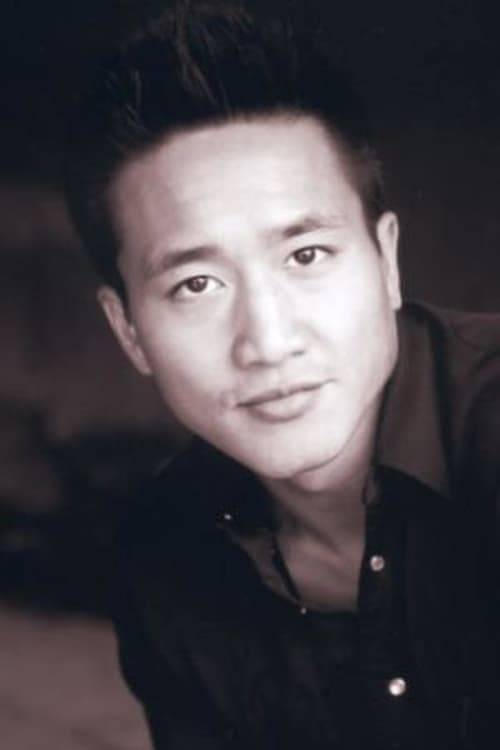